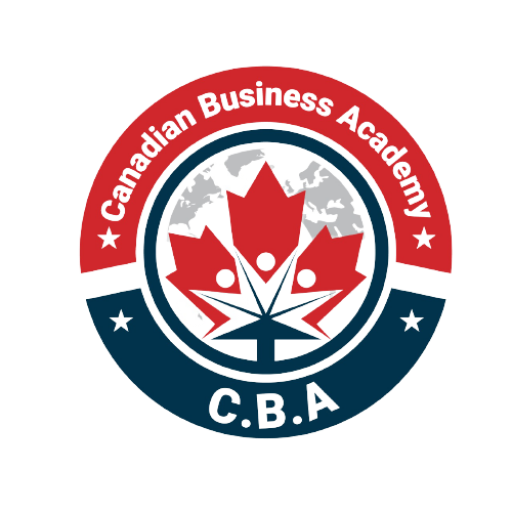 The unemployment rate fell to 7.1 per cent for the month, compared with 7.5 per cent in July, bringing the rate to the lowest level since the onset of the pandemic last year.

Gains were concentrated in full-time work and in the hard-hit service sector, led by gains in accommodation and food services as restrictions eased in much of the country.

Employment increased in Ontario, Alberta, Saskatchewan and Nova Scotia in August, with little or no change in all other provinces.

Statistics Canada says gains in the service sector pushed employment there back to pre-pandemic levels for the first time, although there is still some areas that are lagging, such as retail and food services.

The agency says overall employment is within 156,000 jobs, or 0.8 per cent, of the level recorded in February 2020 before the onset of the COVID-19 pandemic.

That’s the closest the country has been to recouping all the jobs lost during the first wave of COVID-19.

Still, there are a few flies in the ointment, says CIBC senior economist Royce Mendes, who noted the participation rate fell in August, which helped push down the unemployment rate.

Statistics Canada says the unemployment rate would have been 9.1 per cent in August, down from 9.5 per cent in July, had it included in calculations Canadians who wanted to work but didn’t search for a job.

“The economy is still a long way from being fully healed,” Mendes writes in a note.

“While employment according to the labour force survey is only 0.8 per cent below its pre-Covid level, other indicators of the economy suggest more weakness. The country is also now in the midst of a fourth wave which will restrain growth this fall.”

This report by The Canadian Press was first published Sept. 10, 2021.